This is part 2 of a 13 part series called “Beyond 2020”. I started with part 1 last week to share my thoughts on disruptive industries which have been exposed and/or accelerated by Covid. So let's get right into it.

Transportation is an area that affects almost everything we do on a daily basis. It is a way of getting people or objects from point A to Point B. It is also an area that is changing rapidly. I see the future of transportation as two parts: (1) Automotive (2) Space.

The Automotive category include things like your cars, trucks, SUVs etc. The electrification of vehicles has been a long time coming. Many of the legacy manufacturers have tried over the years to test out the market with 1-off type green/hybrid production vehicles. For example, Toyota had the Prius, Chevy had the Volt and Fisker had the Karma. They've all had some sales, but I don't think any of them really normalized the EV (Electric Vehicle) until Tesla came along.

One thing the lockdown exposed was the impact of human and transportation movement on the global environment. I'll be honest with you, when I would take walks outside during the lockdown, I could literally feel and see the difference in air quality outside. It was so drastic. There was a different type of crisp in the air that I had never felt before. According to scientific studies, Global CO2 emissions dropped 17% during the lockdown. That is a massive number. I think it is the single largest drop ever recorded. That says a lot. Even without the numbers to back it up, you would have to be out of touch not to notice the difference during this period. With that said, I believe the case for shifting to EVs, just got accelerated.

As I discuss the companies making strides in this arena, I will talk about the reason why I like these companies. Something I enjoy doing when I need to decide how I feel about a company is to look into the company itself i.e. Who founded/owns the company? What additional backing does the company have? What milestones have they achieved so far? I think these 3 questions alone can be very telling. There are many companies jumping into the EV sector, but these companies I will discuss provided me with an interesting outlook when I ask those 3 questions.

1. Tesla – Talking about EVs without talking about Tesla ($TSLA) is like talking about search engines without mentioning Google. Tesla has single handedly advanced the EV market like no other. They've normalized owning an EV, made it cool, as well as a household name. Tesla was founded by Elon Musk.

Well if Elon's profile doesn't impress you, at the minimum, it is not to bet against Elon Musk. He is determined and he is also a billionaire. Tesla is pretty much the market leader in the EV space and so far ahead of the competition. They already have 4 production models (Model S/3/X/Y) and the upcoming Cybertruck. They also have multiple charging stations across the country, and growing. They just opened a factory in Shanghai and have another factory coming up in Germany. I could go on and on, but enough said. Tesla is winning right now.

2. Nikola – Nikola ($NKLA) is an interesting company because it is the first name of the famous inventor/engineer Nikola Tesla, while Tesla (the company) uses his last name. Both companies have had their public squabbles and both are in the market to produce pickup and semi trucks. Nikola was founded by Trevor Milton, also a billionaire (notice a pattern?). The one major difference with Nikola is around their use of Hydrogen fuel technology to power the cars, which makes sense since Trevor's background was in the Natural Gas space. The one problem with Nikola is that they aren't starting production until 2022. So the question becomes will electric win?...will hydrogen win?...or will they both coexist?...only time will tell how this plays out.

3. Lucid – Lucid is one of those companies I've been watching for the last 2 years and is not on a of people's radar. Although it is not a public company, it is backed by the Saudi Arabia Public Investment Fund. In fact it seems the fund owns more than 50% of the company for the $1B investment they made. Whenever they do decide to IPO, I have this on my watchlist. This company fascinates me because I think they have the most beautiful looking EV I have seen so far, based on the prototype and photos. This fascination drove me to do more research on the company. It has 3 founders Sheaupyng Lin, Bernard Tse and Sam Weng. But what really struck me was the company's CEO (and CTO), Peter Rawlinson. He is the former Tesla Model S Chief Engineer. This is important because the Model S was the first production sedan from Tesla. This means he played a critical role in the early days of Tesla. Now that he has moved on to Lucid, his knowledge and experience could be an advantage. 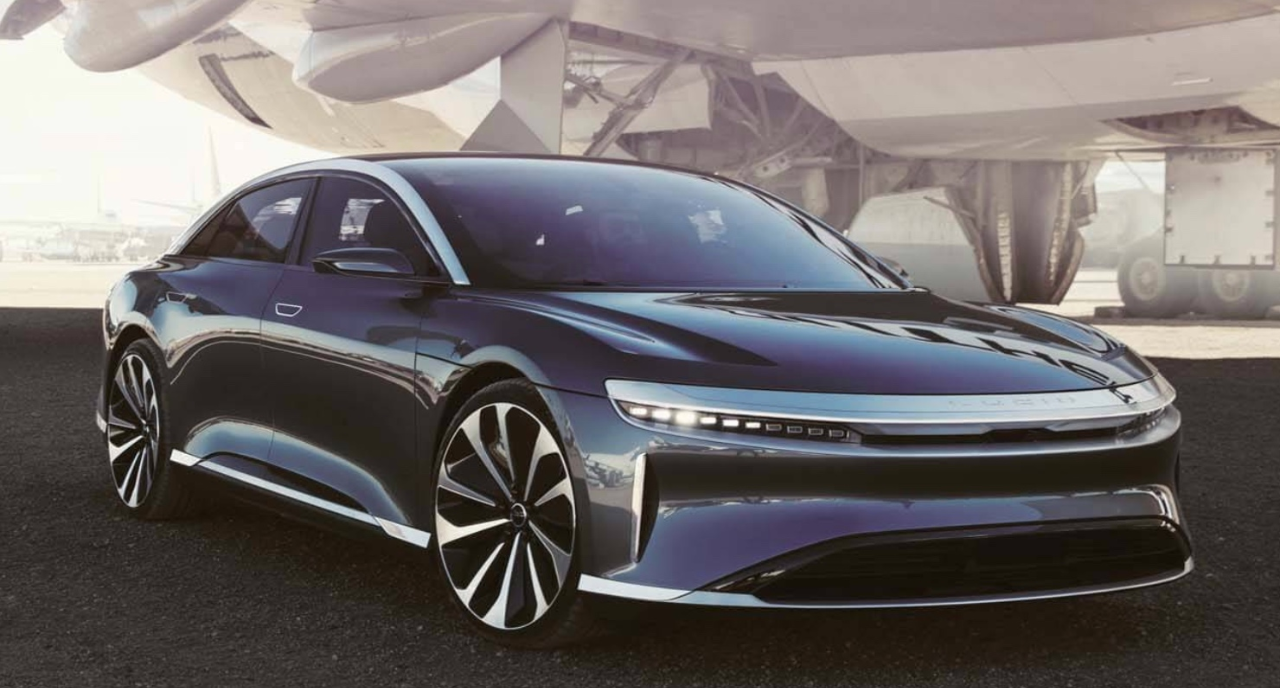 Another interesting fact I discovered about Lucid is that they supply the battery packs for Formula E. Formula E is just like Formula 1 but for EV racing. This means Lucid has been perfecting their battery technology for a very long time, which is another added advantage. Lastly, the CEO said something on Bloomberg News one time that caught my attention. He said something to the effect of how he doesn't see Lucid having a problem competing in the EV market, just like how a Ferrari, a Mercedes and a Toyota can co-exist. They cater to different audiences. He is right and by the looks of it, Lucid is aiming for the luxury EV market.

4. XPeng – Xpeng is a Chinese EV manufacturer. The Founder and Chairman, He Xiaopeng (billionaire) is a former Alibaba executive, so he comes with a lot of knowledge and experience. Another backer is Lei Jun (billionaire), who is the founder of Xiaomi. Xiaomi is like the Apple of China. In addition XPeng has backing from Alibaba and Foxconn. Alibaba is like the Amazon of China, the founder is Jack Ma (another billionaire). Foxconn is a huge Apple supplier. So the point is XPeng has a lot of reputable names behind it. Also, the XPeng vehicles are actually quite good looking cars, especially the interior. I personally think the XPeng interior looks better than that of Tesla. I can't tell the interior quality feel from the photos/videos, but visually, they look good. Check out this video of the XPeng P7 which I believe is their flagship model sedan. 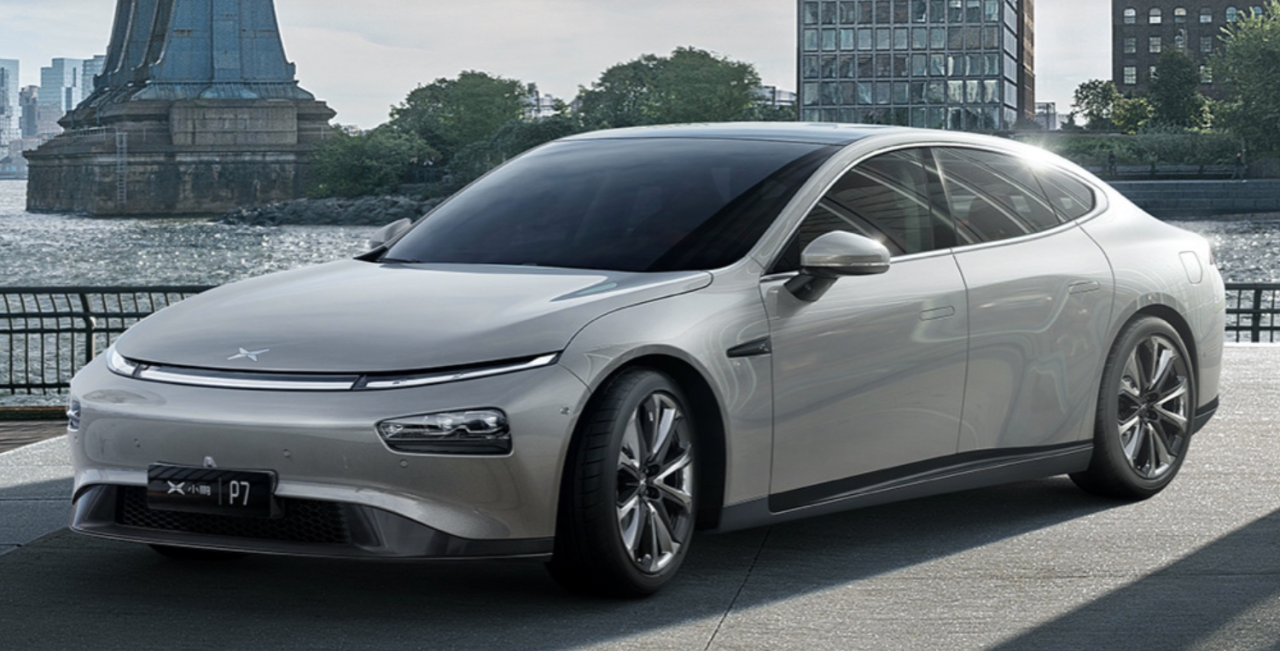 5. Nio – Nio ($NIO) is another Chinese EV manufacturer. I would say Nio is the one that has been in the game longer than its Chinese peers. The founder is William Li (billionaire), also a very successful investor prior to starting Nio. Nio has also produced a lot more models in its lineup of vehicles. In addition one of the backers is Tencent. Tencent is a massive technology conglomerate in China. Furthermore, Nio also has a Formula E racing team. So they must the prototyping and testing a lot of EV technology to use in production models. I watched an interview with Nio founder a while back on Bloomberg, very humble guy and dedicated to the company's mission. This is another EV maker to watch. 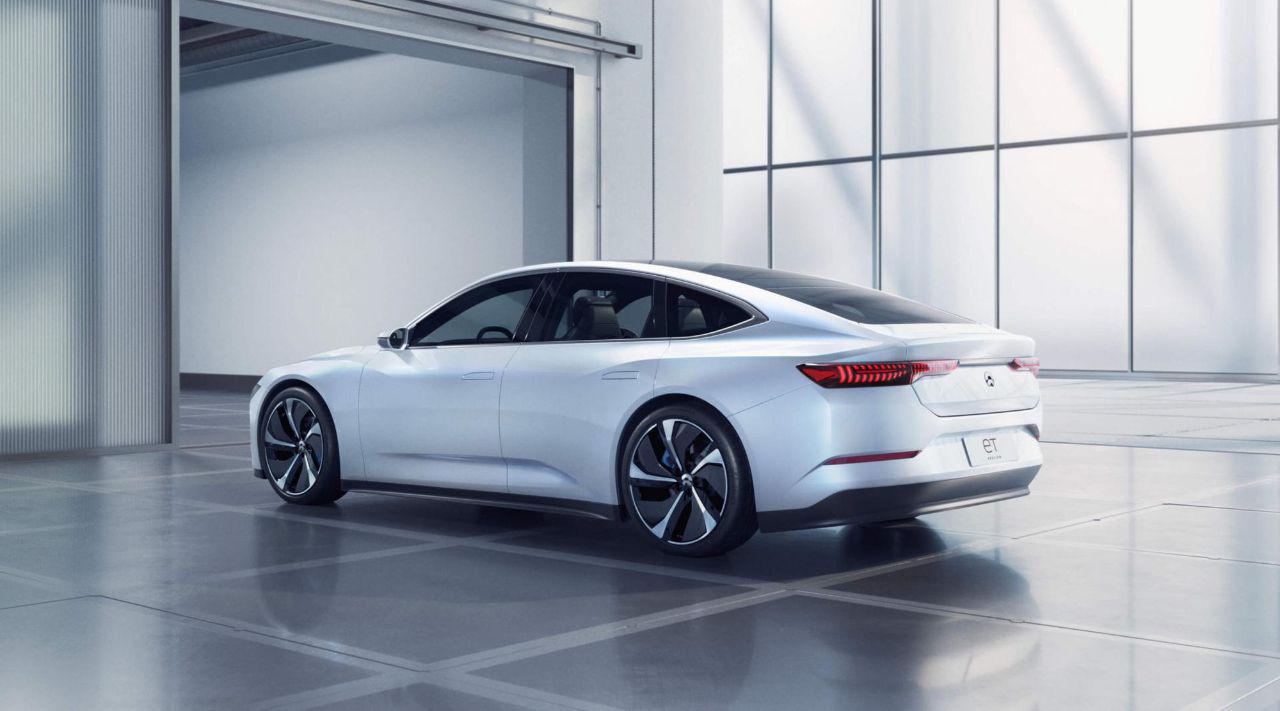 6. Rivian – Rivian is an EV manufacturer focused on trucks and vans. The founder and CEO is RJ Scaringe (billionaire). Rivian has backing from Amazon and Ford. In fact, Amazon has placed an order for 100,000 Rivian delivery vans as part of a plan to be net zero carbon by 2040. Rivian doesn't begin order deliveries until sometime in 2021 I believe, so we'll see what type or market it can carve out for itself.

7. Fisker – It didn't feel right to end this without mentioning Fisker ($SPAQ). Fisker is like the OG in the game that paved the way but everyone forgets. They were too ahead of their time when the Fisker Karma was released in 2009. The Karma was a plug-in luxury hybrid. The founder and CEO is Henrik Fisker. Fisker started out as a Coach-build company in 2007. They mostly built coach version of high-end cars like Aston Martin. I remember admiring the beautiful coach cars in magazine spreads. There was nothing like it at the time. They've had their struggles over the years and even went bankrupt. But fast forward to 2020 and Fisker is looking to re-invent itself with their all-electric vehicle called the Fisker Ocean. They also just recently IPO'd via a SPAC merger as the ticker ($SPAQ). I'll be watching to see what the future holds for this company. They deserve a second chance and have definitely earned it. 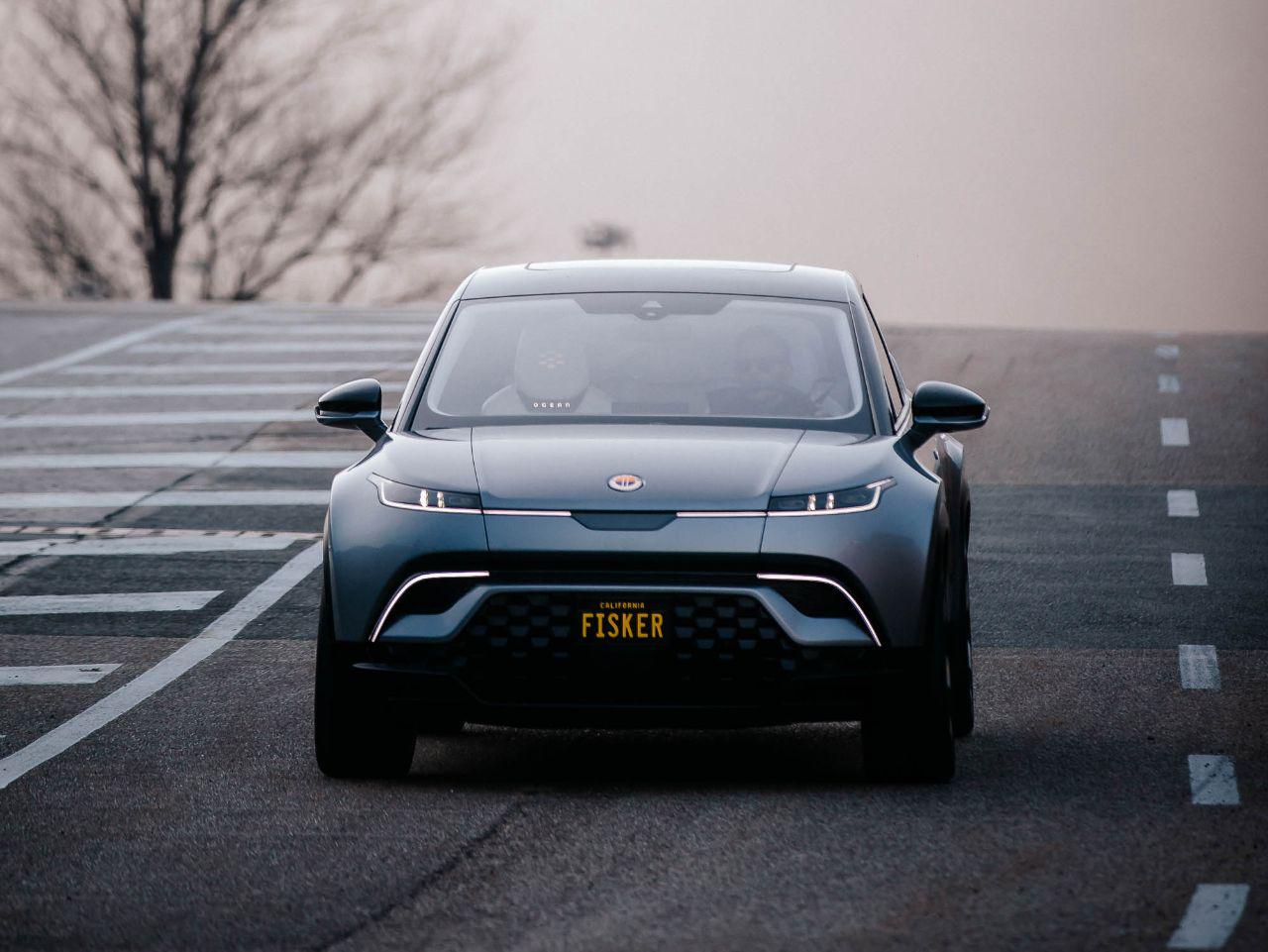 So this piece ended up being much longer than I had planned. I will have to split this up to Parts 2A and 2B. I will continue with 2B in the next post.